Has your business got real Pride?

Following our limited edition Skittles packs for Pride 2019, Founder & Creative Director Mike features in City AM talking about the need for brands to be authentic in their support for LBGTQ+ to resonate with consumers.

It’s 50 years since the Stonewall Riots, when New York’s gay community hit the streets to protest against police harassment, leading to the US gay rights movement and the worldwide LGBTQ campaign as we know it today.

Progress continues to be made – and brands have been quick to spot the potential, both to promote products and show support to their staff. But linking to the LGBTQ movement isn’t a quick and easy option. Position yourself in this space inappropriately, without an authentic back story or a genuine commitment to making a positive difference, and you risk opening yourself up to criticism and derision.

Primark found itself in choppy waters when it was revealed that its Pride T-shirts were made in countries with appalling LGBTQ track records. And Adidas arguably came across as more opportunist than ally when it launched its “Pride Pack” – before throwing its weight behind the World Cup in Russia, a country that prohibits what it calls “gay propaganda”.

While brands have been showing allegiance symbolically for a while now (adding rainbows to packaging, for example), more people are asking just how deep the sentiment actually goes.

The need to collaborate

For its 2019 Pride campaign, Skittles wanted the LGBTQ community to be directly involved. So we collaborated with artists who identify as part of the community to create original, limited-edition designs, handing over the pack space and giving them a potent platform on which to communicate their thoughts about Pride.

Artists Thomas Wolski, Fox Fisher, Kate Moross and Maia Boakye were approached, and the campaign was delivered with collaboration at its heart.

Brands have to be ready to collaborate deeply when aligning themselves to a social or political movement. Done right, it can be really effective – just look at Nike and Colin Kaepernick. They did the right thing, not the easy thing – and being authentic was a $6bn win for the sportswear brand.

But KFC was accused of “pink-washing” when it lent its support to breast cancer. The fact that obesity can be a contributing cause of this disease didn’t go unnoticed.

A rainbow is for life, not just for Pride

Research shows consumers respond better to brands that display corporate responsibility, and with the majority of people believing that companies should do more than just offer a product or service, there is no better time to do good, and be seen doing it.

Years and Years frontman, Olly Alexander, made headlines this week when he shamed brands for capitalising on Pride month without making any meaningful contribution to support the community itself.

But if brands are prepared to use the staple Pride flag to show support externally and create a broader positive impact for the LGBTQ community, they should ensure that those ideologies are implemented internally as well.

If they really want to “walk the walk”, they must also create inclusive and safe office spaces with procedures and support in place to enable people who identity as LGBTQ to be their whole selves at work. Ultimately, it comes down to authenticity. Brands will only resonate with their consumers and their staff if they are genuine in their support of a cause like LGBTQ rights.

After all, a rainbow is for life, not just for Pride.

Originally posted on City AM.

The rise and rise of nutrition hacking

Some of our work:

Reframing Sundance with a Bauhaus-inspired brand 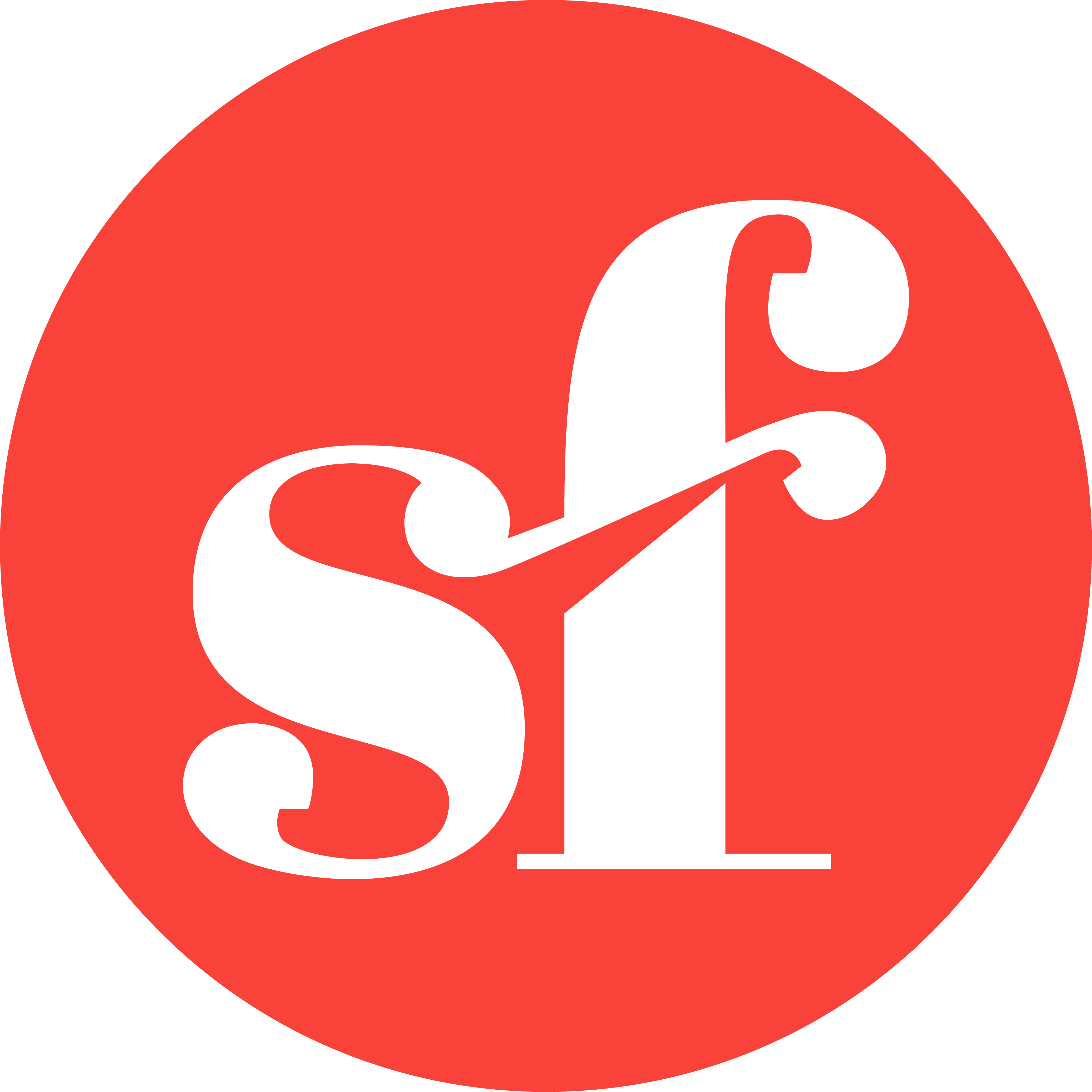